Are international rules recognized by government bodies, legal companies and merchants around the world as the interpretation of the most commonly used terms in international trade.

The scope of Incoterms 2010 (Incoterms 2010) extends to the rights and obligations of the parties under the contract of sale in terms of the supply of goods (terms of delivery of goods).

Each term Incoterms 2010 is a three-letter abbreviation. 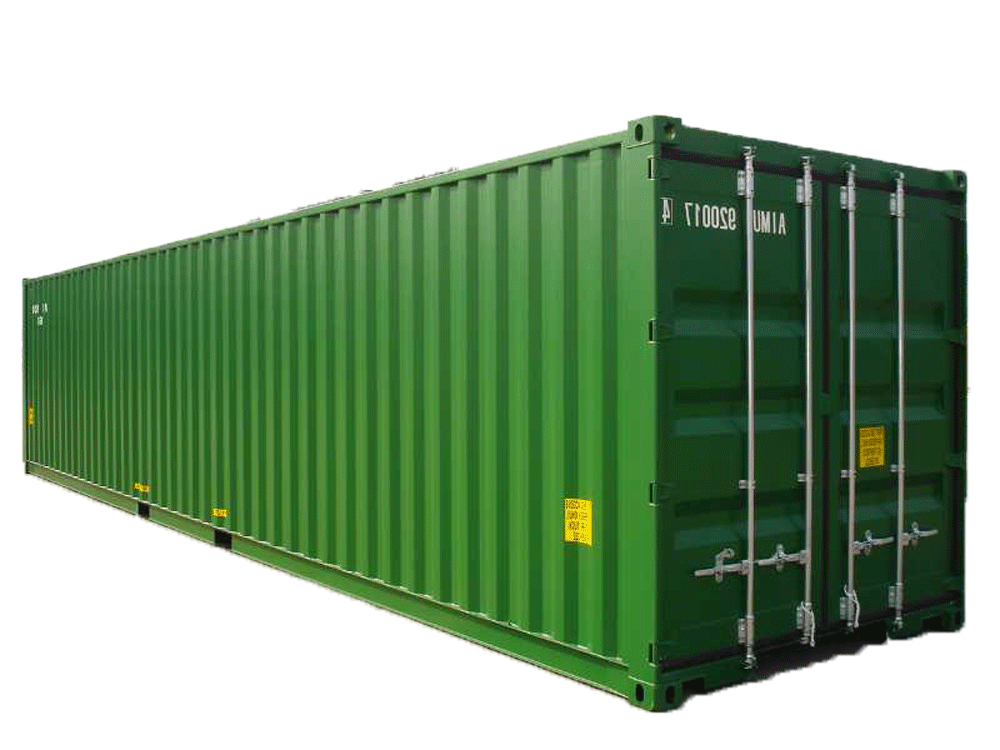 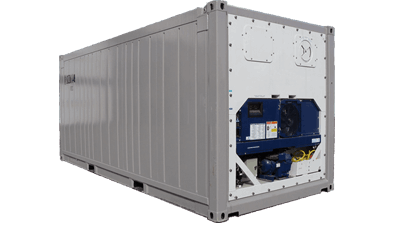 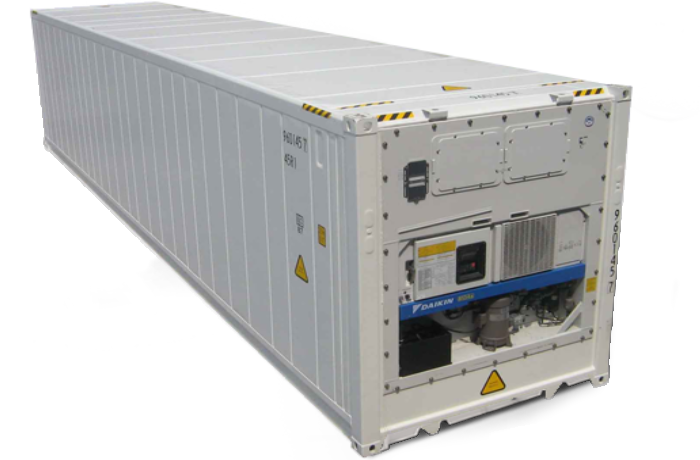 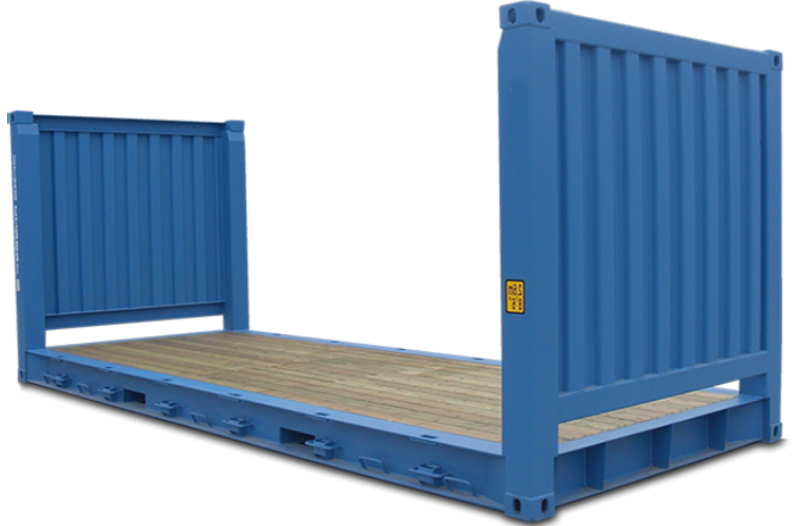 Declarant – a person moving goods across the customs border, or a customs broker declaring (declaring), presenting and presenting goods and vehicles for customs clearance on their own behalf.

Bill of lading (Bill of lading, В/L, Bs/L, B/Lading) – a document issued by the carrier to the owner of the cargo shipped on a sea, river or aircraft as evidence of its acceptance for carriage and the obligation to transfer it to the consignor at the port of destination. In addition to the function of a receipt for accepting the goods for transportation, the bill of lading serves as a document of title, and is also evidence of the existence and content of the contract of carriage. The bill of lading is usually drawn up in several copies, the number of which is marked on each of them. When the goods are issued one of the copies, the rest become invalid. The bill of lading is one of the main documents required for customs control over goods transported by sea.

Customs clearance – fulfillment of a set of necessary formalities arising in connection with the movement of goods and vehicles across the customs border of a given country and provided for by customs rules in relation to the import and export of goods; includes customs clearance, payment of customs duties and is a prerequisite for "release".

customs warehouse – a warehouse that provides services for the storage under customs control of imported or exported goods without customs duties and taxes (value added tax and excise taxes) and without quotas and licensing of exports and imports during the storage period.

Demurrage – the fee charged by the owner of transport equipment (for example, a container), rolling stock, loading and unloading mechanisms and equipment, for the excess time of its use by the client (carrier, cargo owner, etc.)

Detention – the penalty imposed by the line for the excessive use of the container by the cargo owner from the moment of its issuance in the port until the return to the ship owner's warehouse (stock).

Storage – storage of cargo in the port.

Transportation of goods from ports: